Rosie and family getting at one with nature

Hoorah! Out of the cubby hole under the stairs in St Pierre and off on a speeding ferry to sister island Miquelon. On the way, the hardy family saw two whales and experienced one instantaneous vomiting, so I think that makes us slightly ahead. Visiting Miquelon, population 600, is like being at the end of the world. Or the beginning. Either way, its like a pioneer village with the ocean lapping at either side of the strip on which it is built, and seals popping out to say hello.
Went on a nature walk with Roger Etchberry, who is so fed up of film crews crying with joy over the wild wilderness that is Miquelon that he informed me we would be the VERY last crew ever to be taken around. “He always says that”, said a local farmer. The children went off to proper French school for the day, where the entire school body numbered 32, then caught frogs, and then saw Sphinx moths, whatever they are, and a basking seal on some rocks. Who says they are missing out on British education?

Not so welcome news is the fact that tomorrow we have to brave the potential of yet more vomiting and go back on the ferry to St Pierre tomorrow, which Mr Millard thinks is like the location for The Wicker Man. Still, I think we are going to witness an Edith Piaf song night at a ‘Parisian’ cabaret on Monday night. That’s clearly what French people do when they are on the other side of the world, basically. Eat imported Brie, listen to Piaf songs and cheer themselves up with a bottle or two of Apellation Controllee. 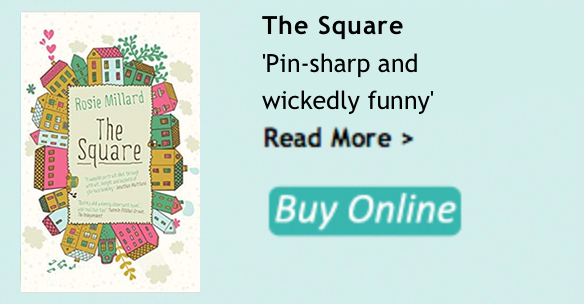 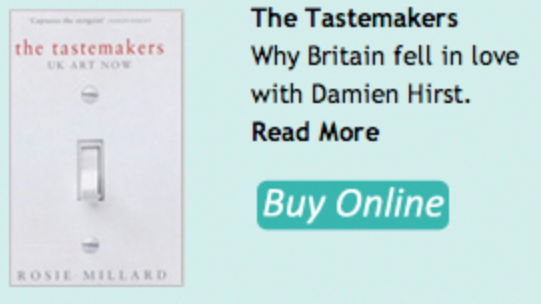 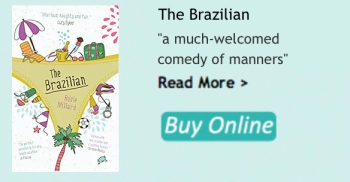